Heaven 2: Born into the Better Life

Many of you saw the viral video where a man chased a woman around a store here in the US for not having a mask on. 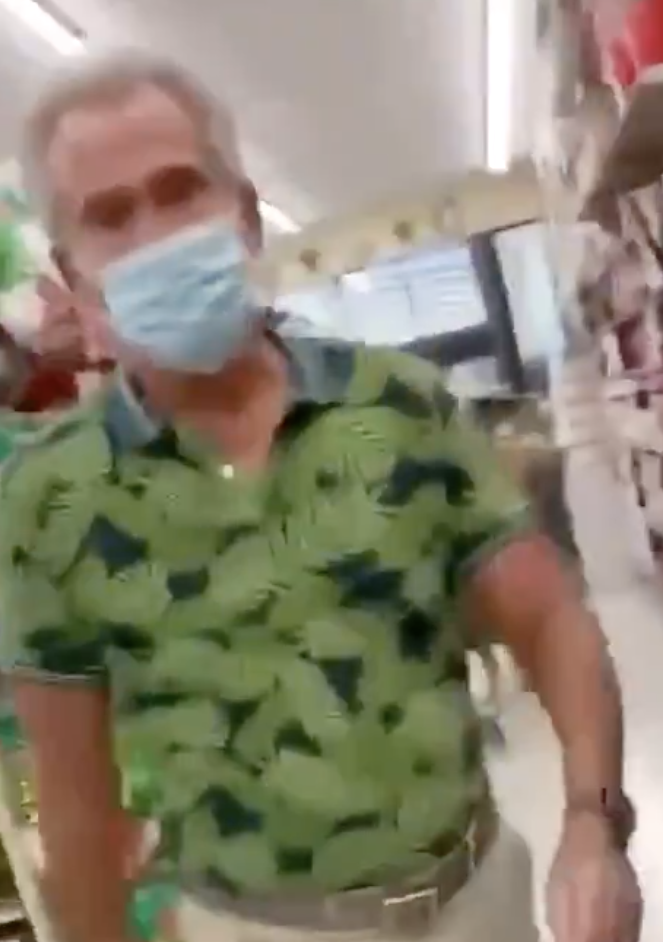 The fact he was not only not afraid of catching a virus from a maskless woman but pursued her anyway to conform to his totalitarian mindlessness became proof to millions of Americans not just how lost humanity in 2020 had become, but perhaps how much insanity we must brace for in 2021.   This may depress a lot of people to read this first paragraph, but I think if the early Christians were alive today they would simply laugh at how old and ridiculous our post-Christian world has become after rejecting Christ.  I think they would say our planet has finally reached its expiration date by how we are behaving more insanely than even the ancient Roman pagans.

In the early Roman Martyrology, a book every traditional priest is still encouraged to read every day, we read about approximately 20 martyrs who died that [next] day in history, with a single sentence or two given to describe each “athlete for Christ.”  I noticed that in one translation of the Divine Office in Prime (the canonical hour when we read from the Roman Martyrology) it always begins the catalogue with “Born into the Better Life were…”

How often to do we think of heaven as the “better life”?  As I’ve written before, most Catholics just think of heaven a gassy state where all people are numbed and living happily together in a dopey jacuzzi stupor.  But for the early Christians, heaven was more real than the earth we are on.   Death for them was literally being “born into the better life.”

Our disappointment in 2020 and 2021 should clearly not be a launching point to suicide (where one may very easily forfeit one’s salvation) but the madness of 2021 (especially in Washington DC) should now serve in a very new way as an easy, palpable and gargantuan reminder that God had us born here on earth during the days of this stupid “clown planet” (as my friend calls the vaccines and masks and mindless compliance to a new communist state) only as a tiny, tiny probation period.  And this nearly-infinitely tiny time on earth must serve as our launching point being born into the better life: heaven with God and the saints and the angels.  That life is so much more real than here.  And we have the advantage of seeing the gift of heaven above this insane behavior on earth in 2021 like never before.