Have America and Russia Switched Roles Since the 1980s?

Putin is dangerous to the Ukrainians, but do you know who is more dangerous?  Michael Matt of RemnantTV points out that the globalist communists from the West who are stoking this war are much more dangerous to Ukrainians than anyone in Russia.  The New Western Communists who control CNN demand that you fight for the Ukrainians. But these globalists care about the Ukrainians as much as they cared about George Floyd or grandma catching COVID:  Not. at. all.  It’s a ruse for thermonuclear war to reduce the global population—their constant eugenic-based goal in everything they do. 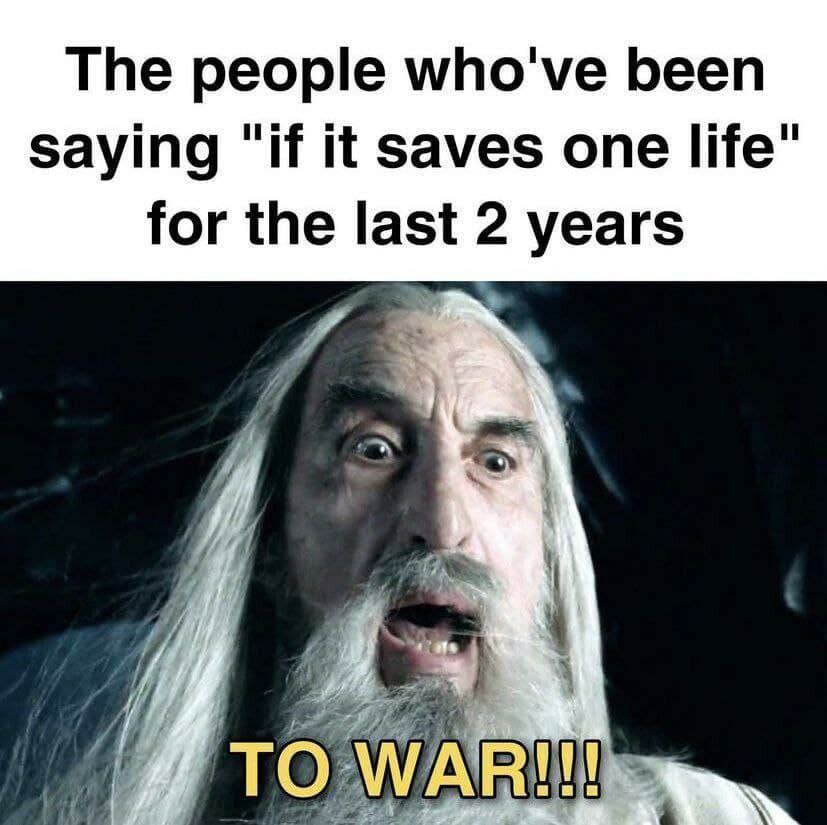 As I wrote before, I do not consider Putin to be a good man.  But why do the people who hate Christ also seem to hate Russia equally right now?  It might have something to do with the culture war.  As Putin builds up Orthodox cathedrals, Biden’s administration lines up with a Soros-placed Zelenskyy of whom Archbishop Viganò recently wrote: “Zelenskyy’s performances in drag are perfectly consistent with the LGBTQ ideology that is considered by its European sponsors as an indispensable requirement of the ‘reform’ agenda that every country ought to embrace, along with gender equality, abortion and the green economy.”

Communism’s first moral-goal is to whittle away at a country’s sexual morality by destroying all traditional values. But then, it eventually shuts down any sexual license, as we see in North Korea today.  But never has communism (until now) had the global presence of people like Klaus Schwab and George Soros to help it behind the scenes.

Archbishop Viganò then adds:  “No wonder Zelenskyy, a member of the World Economic Forum (here), was able to benefit from the support of Schwab and his allies to come to power and ensure that the Great Reset would also be carried out in Ukraine… In 2013, after the government of President Viktor Yanukovych decided to suspend the association agreement between Ukraine and the European Union and to forge closer economic relations with Russia, a series of protest demonstrations known as Euromaidan began, which lasted several months and culminated in the revolution that overthrew Yanukovych and led to the installation of a new government. It was an operation sponsored by George Soros, as he candidly told CNN: ‘I have had a foundation in Ukraine since before it became independent of Russia; this foundation has always been in business and has played a decisive role in today’s events.’ (here, here and here.)” 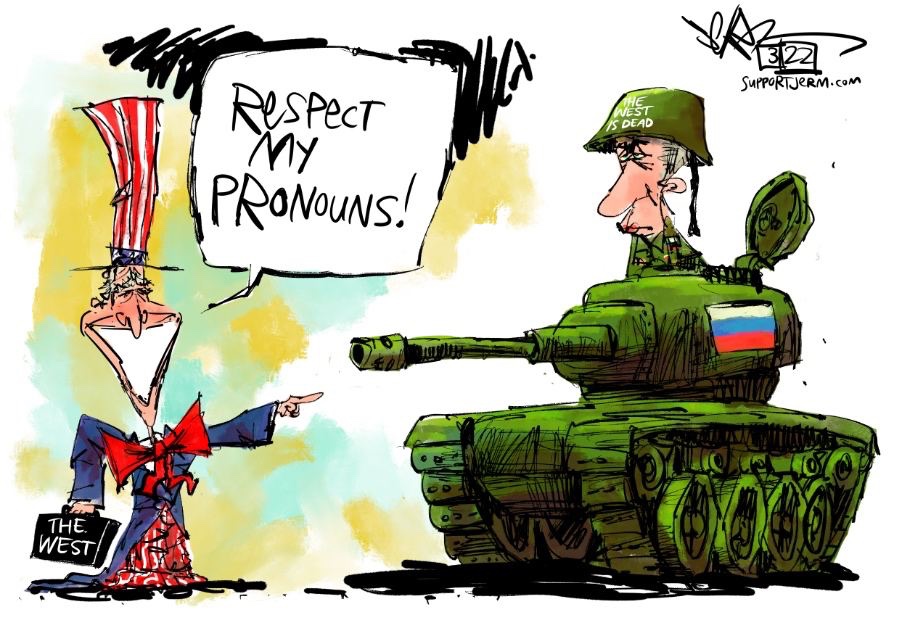 I don’t claim to know the motive of Russia’s recent invasion of Ukraine, but I will continue to believe it’s the exact opposite of America’s mainstream media’s propaganda on the topic.  Why?  Because it has proved to lie about everything from abortion to climate-change to fake-racism to coronavirus-hype.  Whether the current invasion is due to NATO’s weapons on Putin’s border or chemical-biological weapons labs being developed by Ukraine, there’s something more to a Russian invasion than the emergency being shoved down our throats by an ever-deceitful CNN.  But regardless of the morality or veracity of the mainstream media’s coverage of invasion, it’s now obvious that the New Communism of the EU, NATO and the UN has teamed up with Biden’s America against the traditional values of Putin’s Russia.

So, I wonder: Has America become the Former-USSR in globalist politics and has Russia become what the USA was in the 1980s?

Throughout the Cold War in the 20th century, Venerable Archbishop Fulton Sheen frequently spoke about the West wanting Jesus without the Cross in our soft spirituality whereas the East wanted the Cross without Jesus in their tough but atheistic work-ethic.  But Sheen predicted one of those two things would eventually change.  In the preface to his 1954 book, Life of Christ, he wrote, “The problem now is:  Will the Cross, which Communism holds in its hands, find Christ before the sentimental Christ of the Western world finds the Cross?  It is our belief that Russia will find the Christ before the Western world unites Christ with His Redemptive Cross.”

Notice that the American Archbishop wrote that in 1954.