Consider just the past 100 years of politics, not medicine, and table that big debate of which will kill more people:  covid or the jab?  The topic I want to look at is:  Would communist regimes rather have compliance or death for their own citizens?  The answer is:  Compliance, but death is a good second option.  That was the case for those running the show of economic-communism, at least, in the past 100 years of socialist regimes.

But under health-communism, it’s a little different.  The technocrats now running the show at the very top of the global pecking-order are truly concerned with “climate change” and they see it as their mission to help the planet alleviate her own over-population.  To this end, health-communism is perfectly set-up because the same people who made the virus also made the vaccine, and this set-up can take care of four-birds of population-control with two stones: 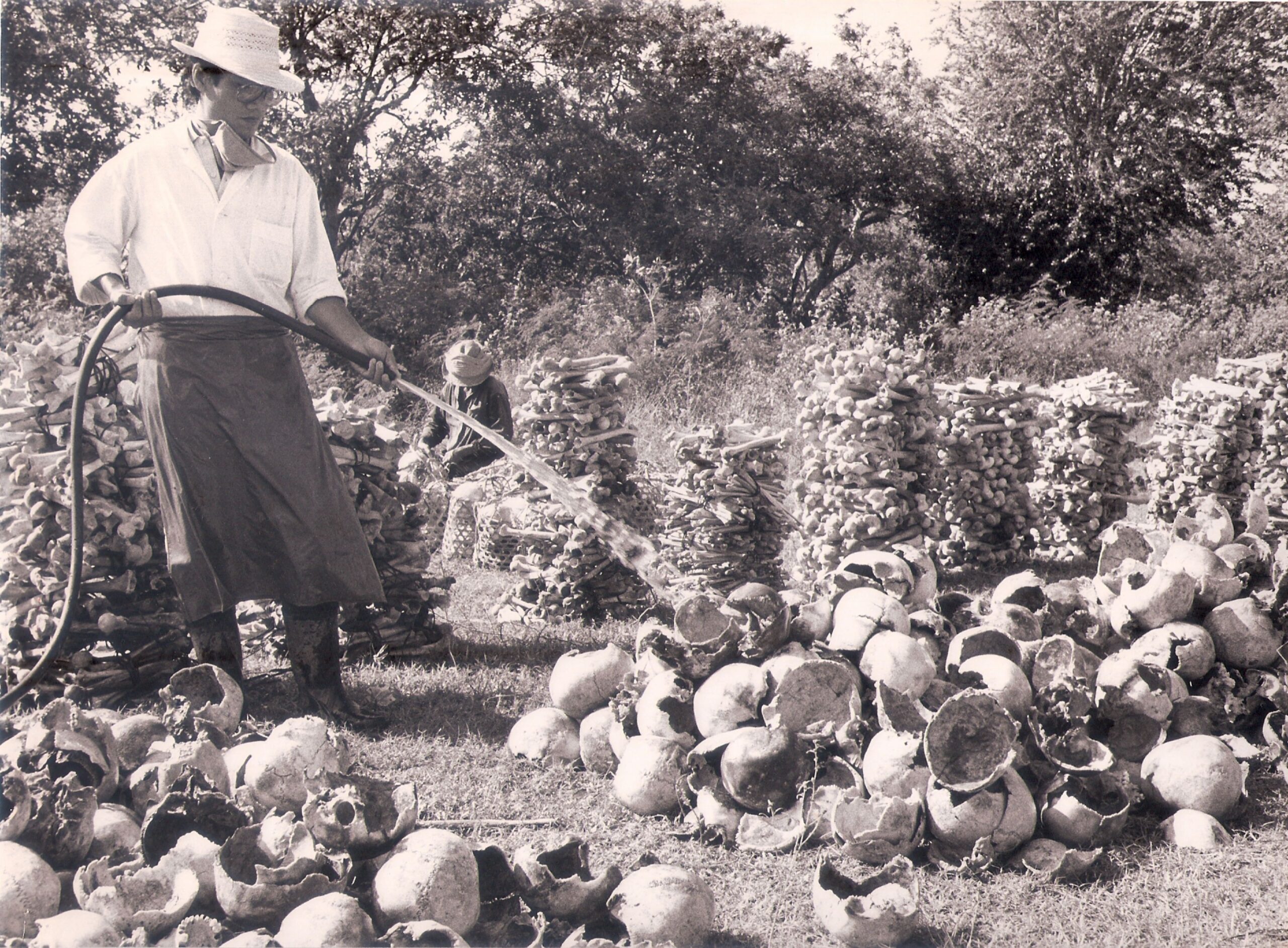 The “vaccine” is truly more about identifying social-compliance than medicine, and this is becoming more obvious every day with how many people who have had the jab are currently in the hospital with covid.  (And yet, more “vaccine mandates” keep getting rolled-out despite this fact.)  Remember:  The initial stages of any communist genocide is to sift-out the compliant vs. the non-compliant.  This is why Pol-Pot first killed the educated and the religious in the Khmer Rouge killing fields of Cambodia in the 1970s.  But eventually, they came for them all.  So, you might as well stay strong from the start before the rest of compliant society falls for the unending booster-shots of manipulation. 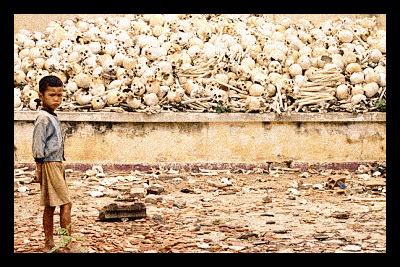 1/ Whistleblower: FDA and CDC Ignore Damning Report that over 90% of a Hospital’s Admissions were Vaccinated for Covid-19 and No One Was Reporting This to VAERS, by @AaronSiriSG https://t.co/6SQ5uvxzpD pic.twitter.com/uwVene4bZN