How Christians Should Mock Death

“For when one sees human beings, who are weak by nature, leaping towards death, neither shrinking from its corruption nor fearing the descent to hell, but with an eager spirit challenging it and not flinching from torture, but rather for the sake of Christ preferring instead of this present life zeal for death; or if one were to watch men and women and young children rushing and leaping towards death on account of their devotion to Christ, who is so silly or who is so incredulous, or who is so maimed in mind, as to not understand and reason that it is Christ, to whom human beings are bearing witness, who provides and grants the victory over death to each, rendering it fully weakened in each of those having his faith and wearing the sign of the cross?”

—St. Athanasius (On the Incarnation, 29)

“For one who sees a snake trampled down, especially if he knows its former ferocity, no longer doubts that it is dead and completely weakened, unless he is perverted in mind and does not have even his bodily senses sound. For who, seeing a lion being played with by children, does not know that it is either dead or has lost all its power? Just as it is possible for the eye to see that these things are true, so when death is played with and despised by those believing in Christ, let no one any longer doubt, nor be unbelieving, that death has been destroyed by Christ and its corruption dissolved and brought to an end.”

—St. Athanasius (On the Incarnation, 29) 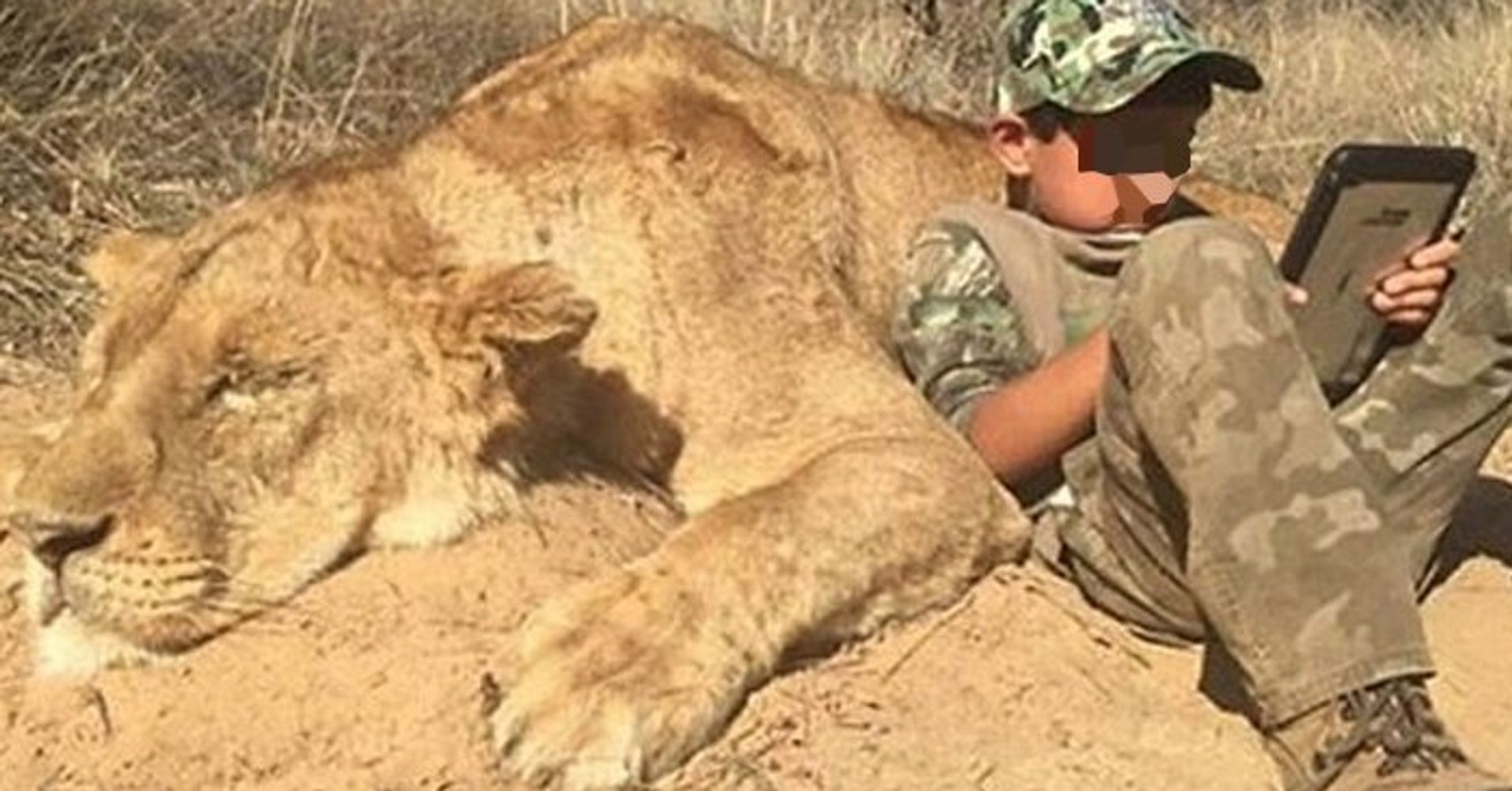