The Rage and the Victory

On the topic of the “vaccine,” notice that the left is not quoting their false-science anymore as much as their morality.  And their “morality” is now devolving into a diabolical rage and hatred against those who won’t take their baby-injected jab: 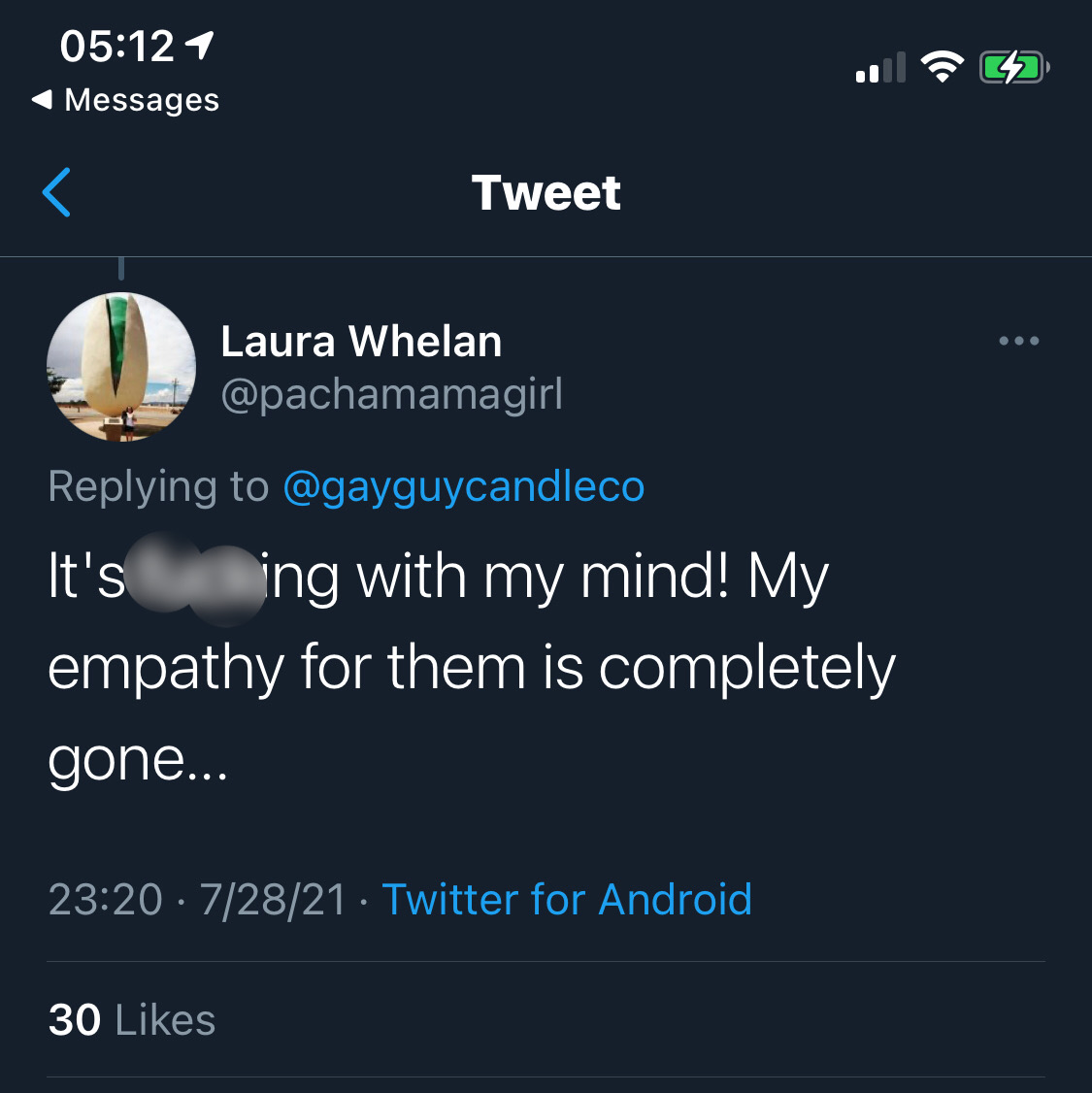 Yes, this is a real tweet I saw full of hatred for those who will not take the vaccine.  This is the rage that is coming.

A traditional Catholic woman on Twitter who goes by Rae (who I suggest everyone follow) posted this: 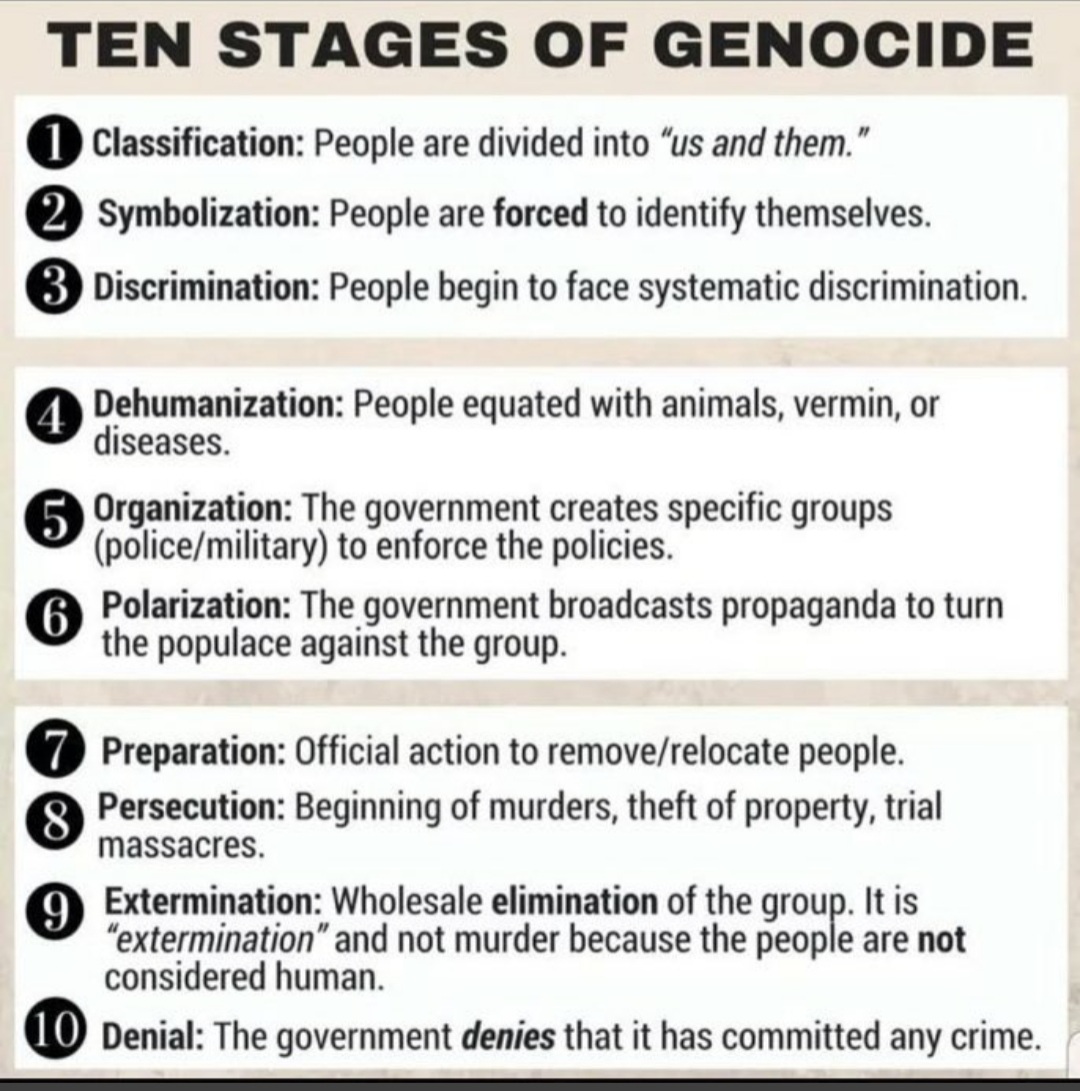 As of early August 2021, we are not yet at level 7.  But levels 1-6 are being fulfilled simultaneously against anyone who will not take the jab.

So, the big question everyone asks when they see this is:  What do we do?  First of all, thank God that called you to be a dragon-slayer against what could prove to be the worst “dragons” of communism in all of world history: 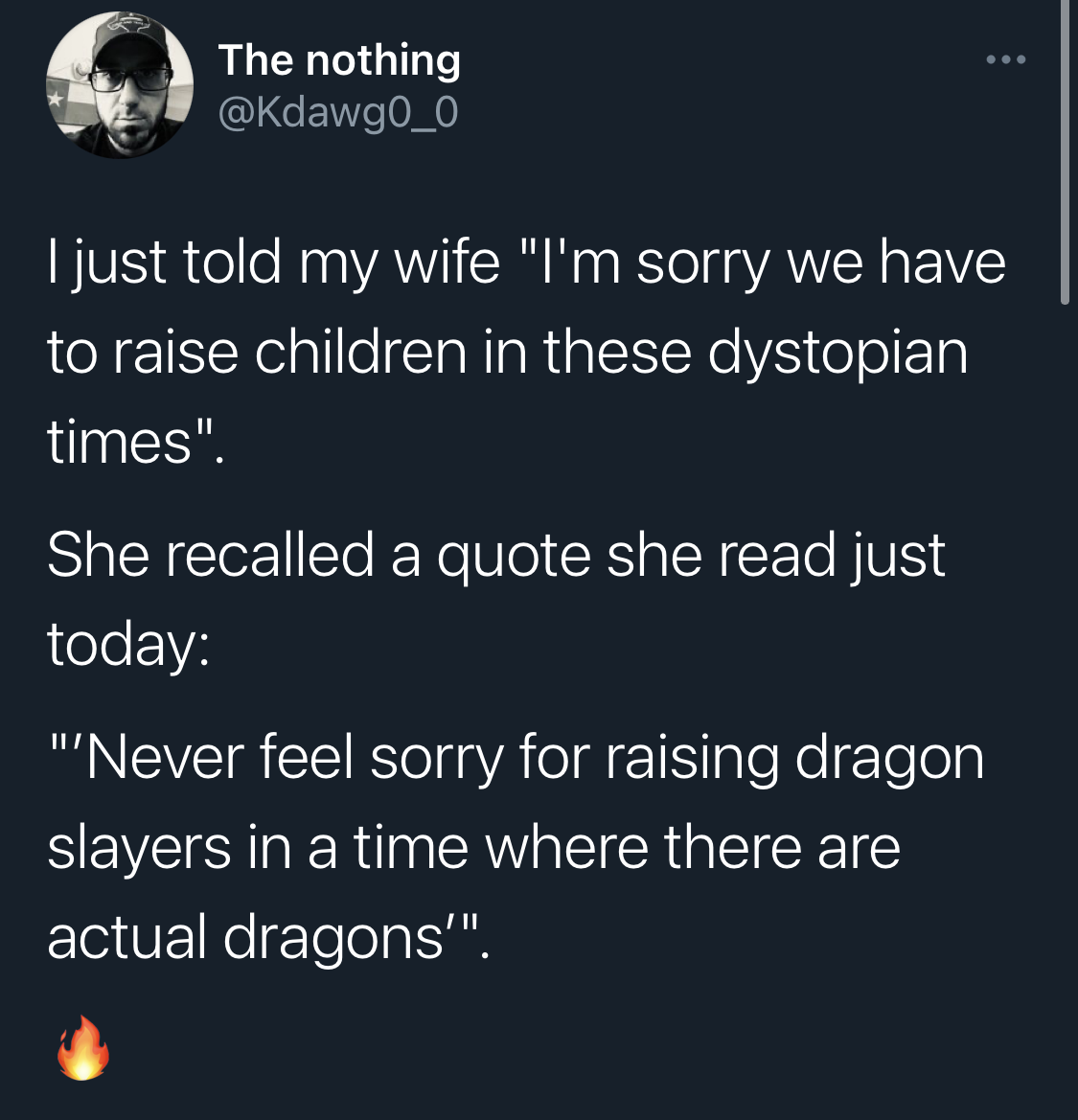 Secondly, prepare for earthly victory against this health communism.  Prepare by defending your family and storing up food and weapons.  But thirdly, should we lose all that, we must aware of what a heavenly victory looks like.   It looks like Sainst Abdon and Sennen.  They were two Persians (modern day Iran) brought to Rome in chains in the 3rd century to die under the wicked Empreror Decian.  Below is lesson of their Mass from last week.  It comes from the Apostle Paul’s second letter to the Corinthians.  And it hit me during their Mass last week (30 July) that this is exactly the attitude we need against our enemies as health-communism ramps up:

As servants of God we commend ourselves in every way: by great endurance, in afflictions, hardships, calamities, beatings, imprisonments, riots, labors, sleepless nights, hunger; by purity, knowledge, patience, kindness, the Holy Spirit, genuine love; by truthful speech, and the power of God; with the weapons of righteousness for the right hand and for the left; through honor and dishonor, through slander and praise. We are treated as impostors, and yet are true; as unknown, and yet well known; as dying, and behold, we live; as punished, and yet not killed; as sorrowful, yet always rejoicing; as poor, yet making many rich; as having nothing, yet possessing everything.—2 Cor 6:4-10