How Can I Close the House of God?—Fr. Ganni

About four years ago, I said on the phone to my Navy SEAL friend (with whom I did this podcast and this podcast this year) that I feared the rise of militant Islam would persecute Christians in the West again.  What he said surprised me, namely that he feared more the rise of secularism in the West as a bigger threat to Catholics.  We’ll come back to this suggestion halfway through this blog.

On the 3rd of June 2007, Trinity Sunday after Pentecost, a 35 year-old Chaldean Catholic priest named Fr. Ragheed Ganni was shot and killed in his home country of Iraq by Muslims for not converting to Islam and for not closing his Catholic Church upon the demand of the Muslim terrorists.  He was killed “with three subdeacons including his cousin Basman Yousef Daud, Wahid Hanna Isho, and Gassan Isam Bidawed in front of Mosul’s Holy Spirit Chaldean Church” as even Wikipedia relates.  Before being shot, the killers demanded he close the Church.  Fr. Ganni responded, “How can I close the house of God?”

Those were among his last words.  As Wikipedia relates, “Then after the gunmen demanded that the four men convert to Islam and they refused, the four were shot down.  The car was then set with explosives to deter interference and so that the bodies would remain abandoned. Several hours passed until a police bomb-squad defused the devices, allowing corpses to be recovered.”  The above picture is his priestly and sacred martyred body during his funeral.  This is him before death: 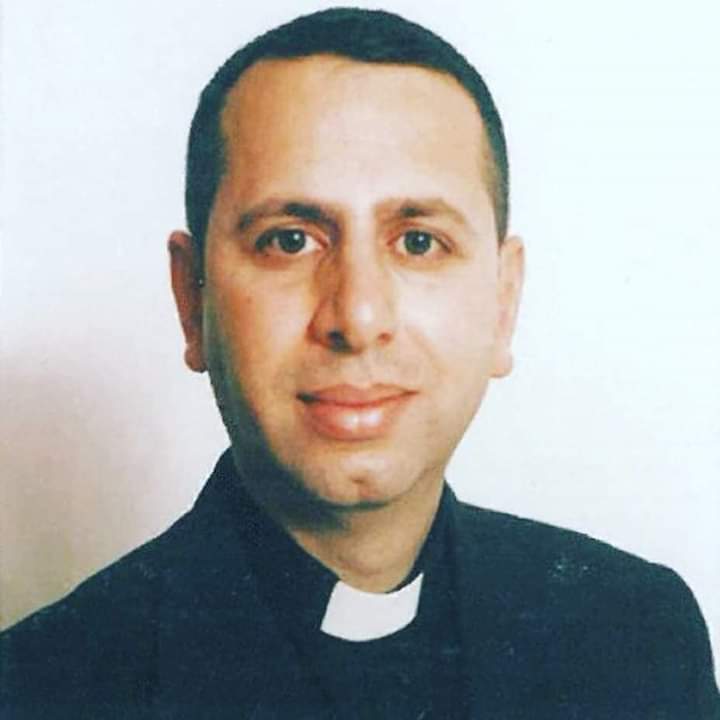 Thousands of people attended his funeral in Karemlash, Iraq on the 4th of June 2007.

I do not mean to use a holy martyr’s modern death for political purposes in the West, but I want us to consider again my conversation with my Navy SEAL friend before anybody knew the word “COVID.” Remember, as I related in the first paragraph, I told my SEAL buddy that I feared the rise of militant Islam and he retorted that  he feared more the rise of secularism in the West as a bigger threat.

If he is correct, and if this covidocracy (as my SEAL friend now calls it) is truly communism, then all Western priests and bishops should have said How can I close the house of God? in the face the 2020 government lockdown of Churches.  But that 2020 hatred of the Churches continues into 2021.  Just this week, the head of a Canadian “Civil-Liberties” group publicly called for Churches to “burn” in her social media post.

Yes, Fr. Ganni knew that such a bold retort would cost him his life at the hands of those who hated Christ.  So also, Western priests and bishops should have said to the covidocracy governments who hate Christ just as much:  How can I close the house of God?

In defense of Western priests, however, this technocratic health-communism is a new trick of satan, whereas the Eastern Catholic priests have been dealing with violent Islam for 1400 years.  The East has learned how to be courageous in the face of their own masked anti-Christian force for much longer than our relatively new enemy of health communists. 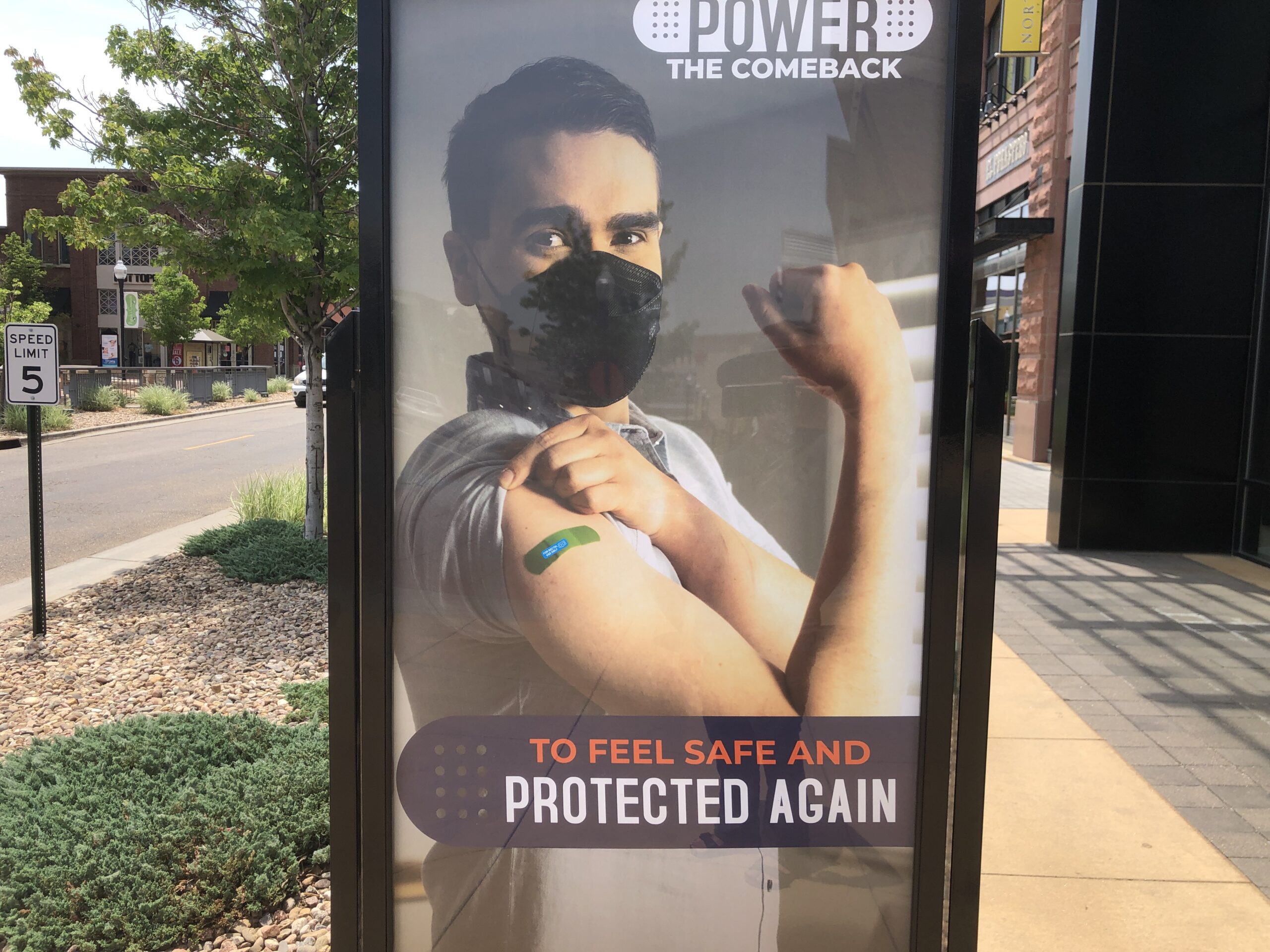 Thankfully, Western priests (at least, those who aren’t paid by the paycheck protection program to close their parishes!) have another chance to prove their worth.  The fact is the health-communism is not going away.   Now in this summer of 2021, we now have new threats of the health communists playing up the “delta variant” as well as the threats of government workers going “door-to-door to request people take the COVID-19 vaccine” as well as even threats of “climate-change lockdowns” at the next stage of social control.  The above billboard that I snapped at an outdoor mall in Denver shows they have no intention of this ever going back to normal.  Ever.

What this means is that they are going to try to close the Churches again.  Of course, I have no vested interest in the seeing the continuation of the Novus Ordo Missae, but I pray that at least all Traditional Latin Mass priests refrain from closing their parishes during the next illegitimate “climate-change lockdown” or “delta-variant lockdown” and look the smarmy government worker in the eye and say:  How can I close the house of God? 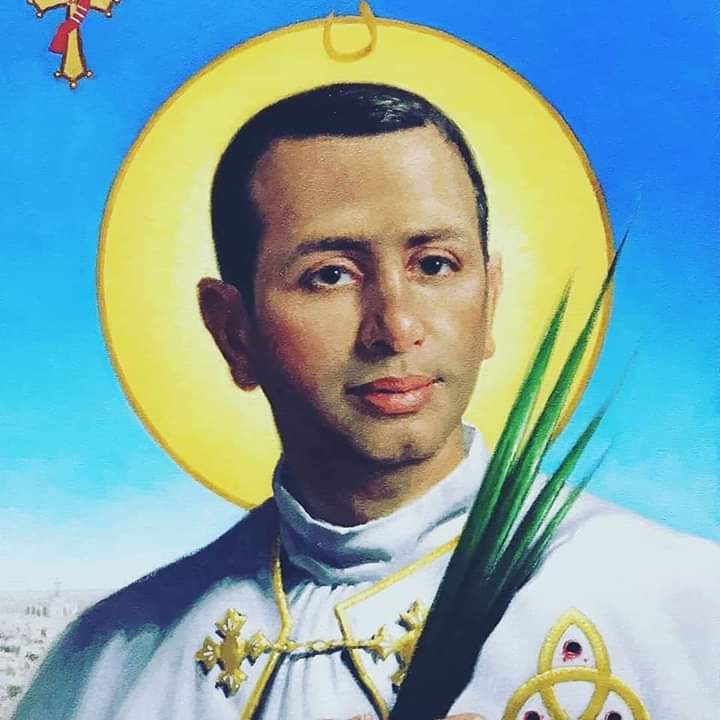