“They wound; they kill; they go down to hell.”—St. Ignatius of Loyola, Spiritual Exercises #108.

Leaving a sick call about 10 years into my priesthood, I ran into a gothic-looking fellow.  He was about 30 years old and decided to strike up a conversation with me.  I didn’t have much time to talk, but I realized this would be one of his only interactions with a priest his whole life, so I couldn’t brush him off.  As usual, I had to listen to someone preach to me.  (This is ironically more common than me preaching to someone.)  In any case, this guy was a little different.  He just wanted to me to agree with him that the world was a lot better than it ever has been in the history of the world:  Less wars, less violence, less womanizing, less racism, less slavery.  I didn’t have time to explain to him that he was wrong, but I will say briefly here:  His view is not uncommon among those “educated” in a Western University these days.

I think that arguably the greatest error of Catholics nowadays is the notion that the world is not so dark without Christ.   “Oh, sure, life might be better a little better with Christ,” they say, “but we’re all going to heaven anyway.”  In fact, their views are supported by Vatican documents claiming that “in Hinduism, men contemplate the divine mystery.”—Nostra Ætate #2.  All of this has has led to conclusions nothing short of Universalist Unitarianism, including catchy analogies like:  “Non-Catholics are going to heaven in a Dodge Dart ,but Catholics are going to heaven in a Cadillac.”  It sounds cute and comforting but it’s not Catholicism.  It’s just a spin on what the gothic guy believes:  The world is better than ever before and we don’t really need Christ to save this planet.

But from the ancient Church in Rome all the way through 1950, Catholics believed that the world was not just slightly dark without Christ.  Rather, Catholics in the early Church and Medieval Ages believed the world was absolute darkness and hatred before the Gospel of Jesus Christ was preached there.  In the 16th century, St. Ignatius of Loyola had tens of thousands of men go through his rigorous “Spiritual Exercises.”   St. Ignatius called his retreatant to imagine the Blessed Trinity before the Incarnation, discussing the salvation of the world.  The retreatant even imagines what every violent continent looked like before the Incarnation of Jesus Christ.  St. Ignatius here describes the pre-Christian world in his usual terse, Spanish way:  “They wound; they kill; they go down to hell.”—Spiritual Exercises #108. 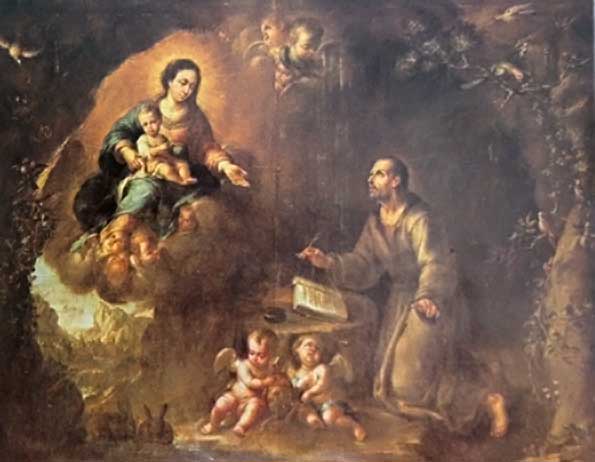 Yes, that was the view of every Catholic of what a pagan country looked like before Catholic missionaries arrived there:  “They wound; they kill; they go down to hell.”—Spiritual Exercises #108.  But now we have to ask these questions:  In a post-Christian world, have we returned to the darkness of pagan days?  Or is the gothic-fellow correct that the world is better than ever before?

Let’s just look at the facts.  First, we must remember that the German Holocaust killed at least 6 million people in the 20th century.  Communism killed over 100 million people in the 20th century.  But since Roe vs. Wade, most countries across the globe have legalized pre-born baby slaughter (also called abortion.)  Those babies killed by the bloody surgical tools of abortion now total more than 1 billion.  (Remember that a billion is a thousand-million.)  Those new individuals killed by chemical abortions are above 2 billion if taken at an extremely conservative estimate.  This means that abortion has now killed more than 500 times what the Jewish holocaust has killed.  500x the holocaust dead are now dead via abortion.  The world is not getting better. I believe that if evil is so extreme these days, the remedy is going to appear even more extreme to dull eyes.

Child who was later killed at Auschwitz.  p/c http://mrcriplean.weebly.com

How about slavery?  Again, let’s just look at the stats.  Wikipedia writes, “It is estimated that over the centuries, twelve to twenty million people were shipped as slaves from Africa by European traders, of whom some 15 percent died during the terrible voyage.”   Notice again that there were 20 million African slaves in the Transatlantic slave trade.  However, even the ever-blind-to-evil New York Times admits that there are now 45 million slaves in the world today.  That means there are now at least double the amount of slaves in the world today as during the Transatlantic Slave Trade.  Operation Underground Railroad estimates that among these 45 million slaves in the world, 6 million are child slaves.  And 2 million of those 6 million kid-slaves are sex slaves. A child is sold every 30 seconds. The world is not getting better. I believe that if evil is so extreme these days, the remedy is going to appear even more extreme to dull eyes.

The United States has probably had numerous rigged elections in her history.  But we just experienced a full communist-coup.  Unresponsive Joe Biden is nothing except a puppet-emperor of a stolen election, controlled probably by China or Soros.   Similarly, the Vatican has had some serious scandals in history, but she has never been paid-off by a regime as diabolical as China.  Yes, “Chinese dissident Guo Wengui claims that the Chinese Communist Party ‘allocates up to $2 billion a year’ to buy the Vatican’s silence concerning the ongoing persecution of the Catholic Church in China and other human rights abuses,” as reported by LifeSite News. So we see:  The world is not getting better. I believe that if evil is so extreme these days, the remedy is going to appear even more extreme to dull eyes. 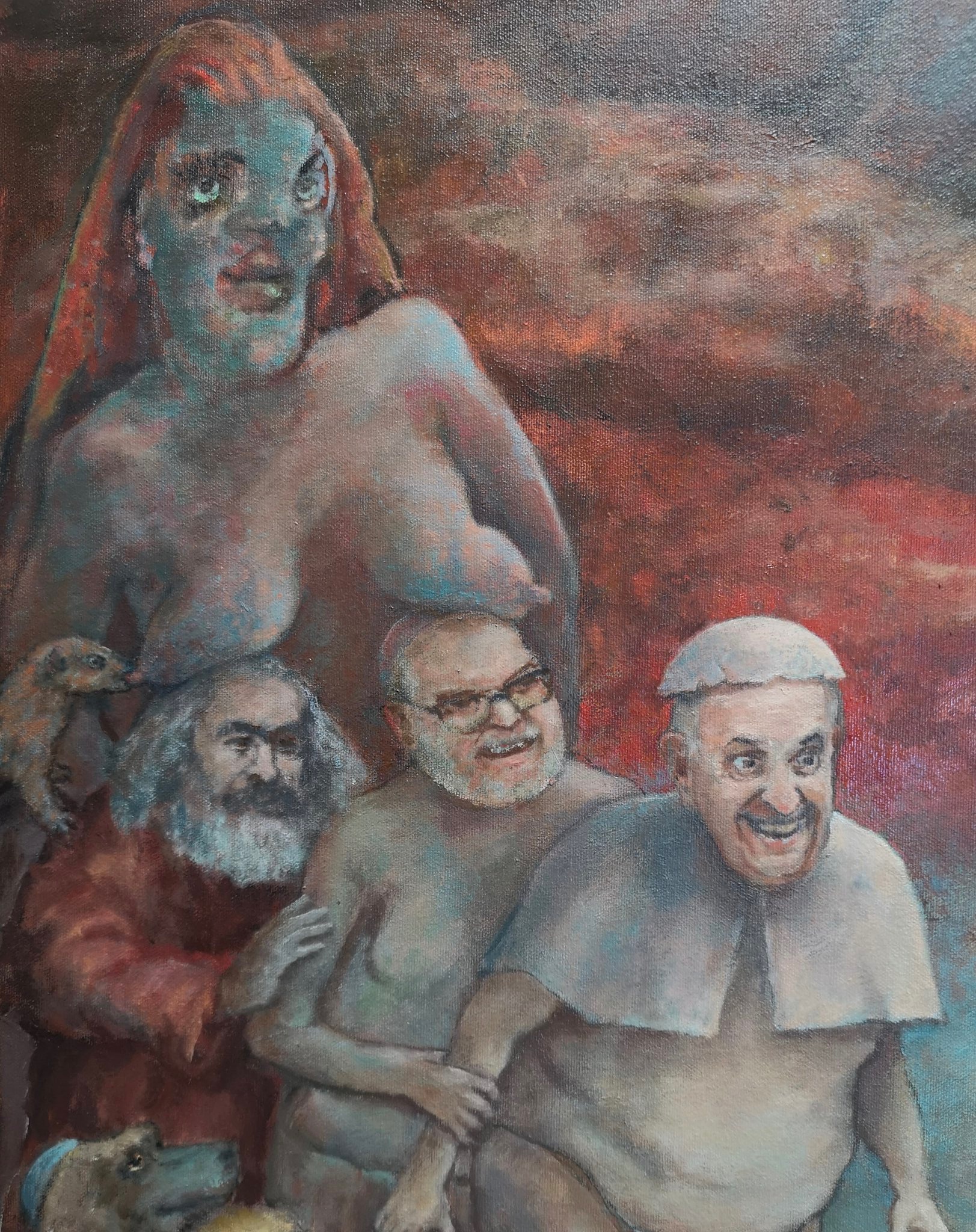 If evil has become this extreme in the 21st century, perhaps only so called “extremists” on the other side will make any difference at this point in the collapsing history of Church and State.  At least I know:  The world is not getting better. And if evil is found to be so extreme these days, then the remedy is going to appear even more extreme to dull eyes.