On Holy Trinity Sunday, every traditional priest reads the Athanasian Creed during Prime.  Prime is the third canonical hour of his Divine Office (Roman Breviary) of the day.  What struck me while reading this in Latin was this line:

This is translated as:

God, of the Substance of the Father, Begotten before the worlds: and Man, of the substance of His mother, born in the world.

St. Athanasius in his 4th century Creed of Trinity (against the Arians) is asserting that Jesus Christ is the second person of the Trinity who is consubstantial with God the Father (ex substántia Patris.) Of course, this a truth in eternity, even before these earthly ages began (ante sǽcula génitus.)   Equally sure is it that Christ in His humanity (homo) entered time and took His human “substance” from His mother (ex substántia matris) and this miraculous birth took place in time (in sǽculo natus.)

We declare in Sunday Mass together in the Nicene-Constantinopolitan Creed (after the Gospel and usually sermon) that Christ is “Begotten, not made, consubstantial with the Father” (Génitum, non factum, consubstantiálem Patri) and we have all become acquainted with that powerful and beautiful word, consubstantial, giving us just a true spark in understanding the eternal fire that is the Blessed Trinity.  1

But until praying the Athanasian Creed, I had never noticed that the same word “substance” was used to describe how Christ’s entire humanity came from the Immaculate Virgin Mary to the point that St. Athanasius even wrote in his Creed that Christ was a “Man, of the substance of His mother, born in the world” or in the Latin, homo est ex substántia matris in sǽculo natus.

Notice that ex substántia matris implies that if Christ’s humanity were to be commensurately holy to the Holy Trinity (Who existed before time) then there would have to be a commensurate (notice I don’t say equal but rather commensurate!) holiness between Mary and God Himself.  That very line containing ex substántia matris proves that the Blessed Trinity exists in eternity and that the two natures of Christ exist without blending or division.  But that line also proves the absolute sinlessness of the Blessed Virgin Mary since the Holy Theotokos (via the most supreme work of the Holy Trinity) has been chosen to provide the entire sinless and faultless humanity of Jesus Christ.  Yes, this humanity would have to come exclusively from the very “being” of a supremely holy but human mother (ex substántia matris.) 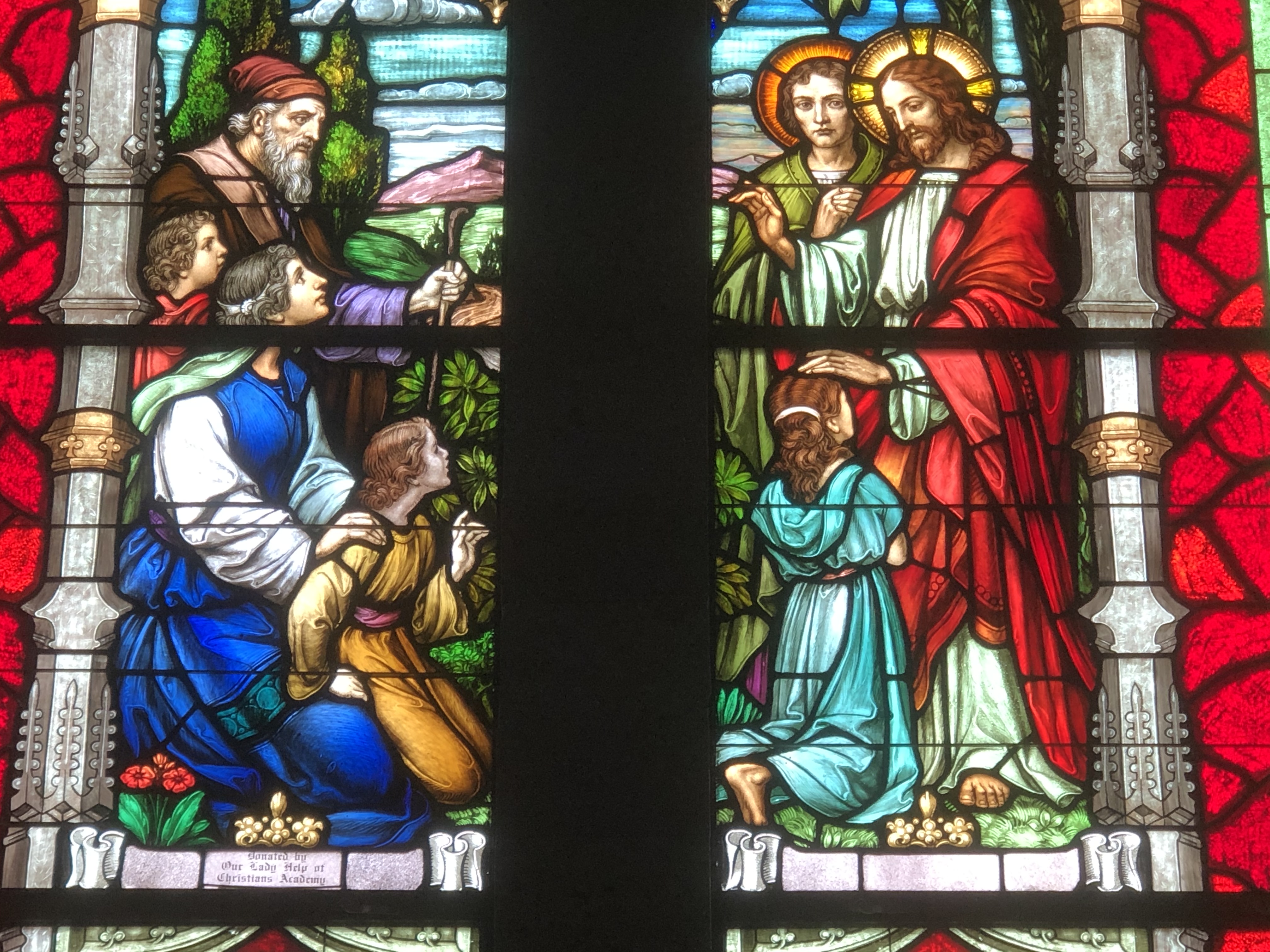