The Courage of the Resurrection!

This is the best thing I have seen since the scamdemic started.  This Polish pastor kicks the Covidocracy Keystone Cops out, yelling “Gestapo!” and “Nazis!” at them.

When I shared the above link on Facebook, someone told me he was a Protestant Pastor. I have never heard of a Polish Protestant Pastor, but if he is not Catholic, we have to ask: When are all Catholic priests going to stand up for their flock like this?

Anyway, we’re not afraid of a flu when Christ has conquered death either.  Here is where I spent my first Solemn High Mass Triduum as Celebrant and also here below as sub-deacon for the Vigil of the Resurrection Solemn High Mass, seen here after Mass near midnight: 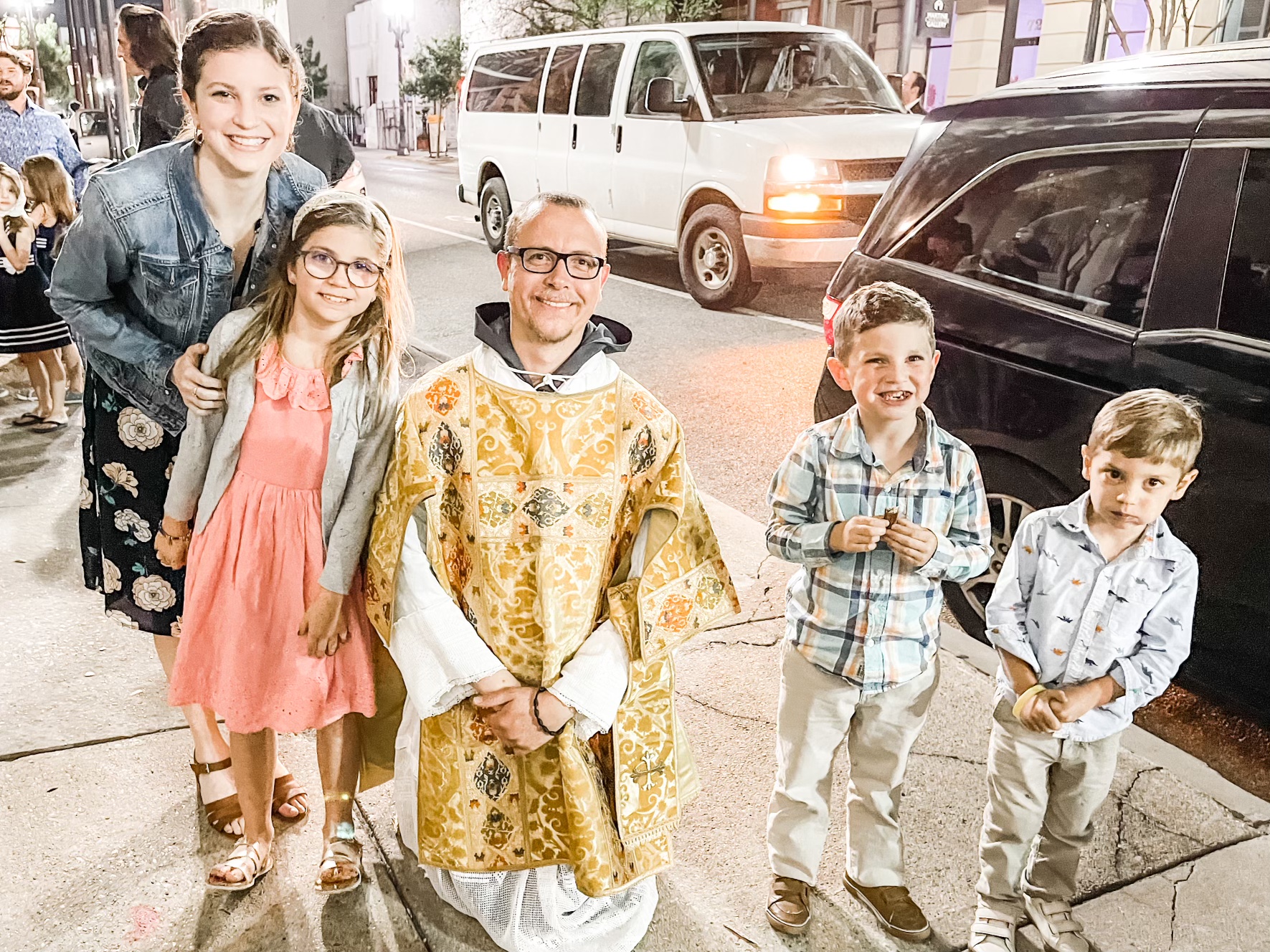 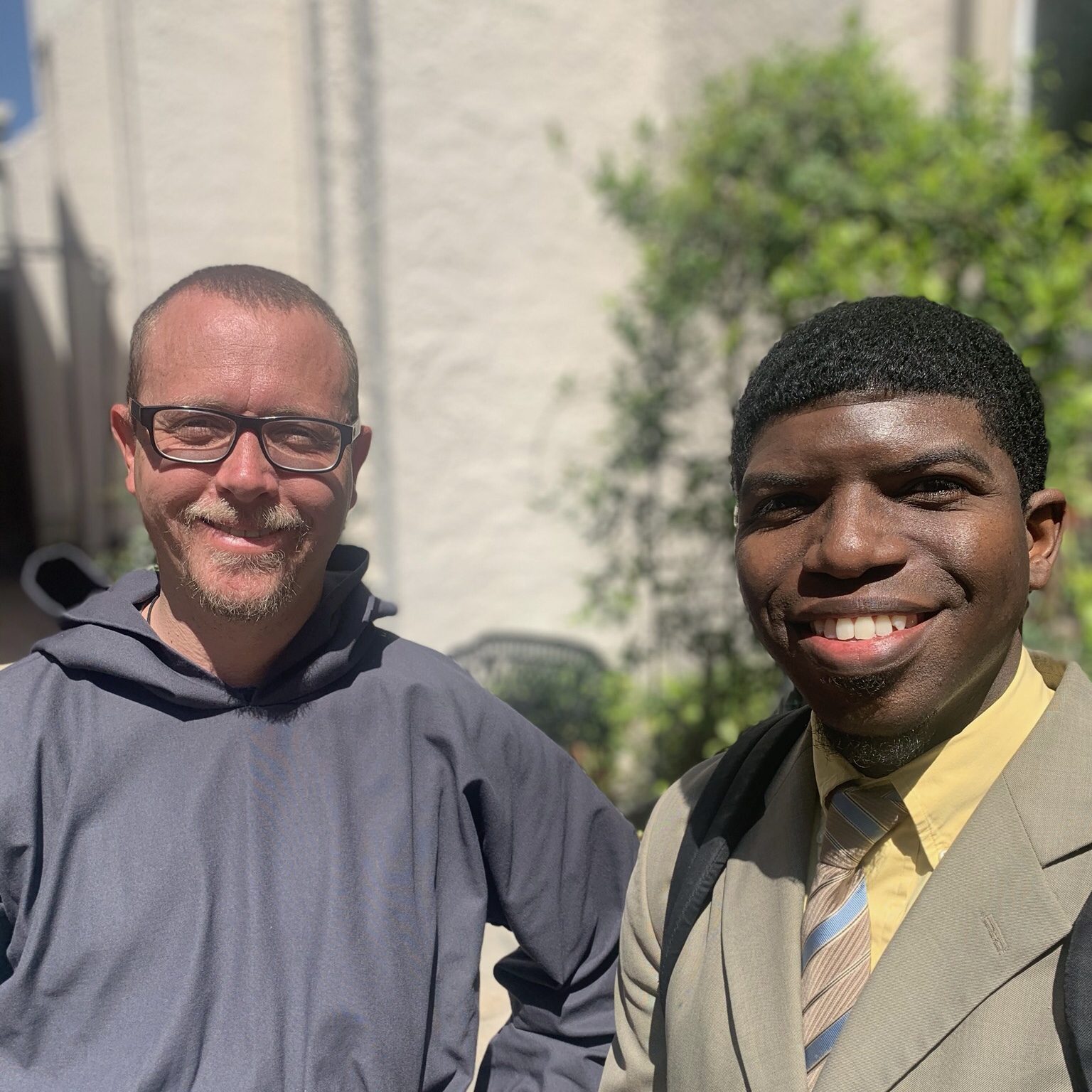 Reveling in the Easter Son (and Sun) on the Gulf Coast.