God Wants To Save Us From Ourselves

A wise philosopher who taught me at Boston College was once asked at a public talk, “Why does man sin?” The philosopher thought about it and said, “I suppose that is the one thing that even God Himself does not know, as we see in what He says to do the damned, I do not know you. (cf Mt 25:12)

Even if not dogmatically true, it’s at least “poetically true” that perhaps even God Himself does not know why man sins.  Indeed, if God made man for Himself, then to turn from Eternal Love Himself is so foolish as to be incomprehensible to, well, Eternal Truth Himself.   We know that on the pathway to perdition, man gets caught into some weird combination of despair, presumption, and pride, but it is too great of a mystery to tackle here.

The problem is we are now rejecting reason and life not only at an individual level, but also at a global level under coronavirus:  We have seen epidemiologists brushing aside herd immunity (which would have probably ended coronavirus quickly just H1N1 passed.) We see wicked physicians refusing life-saving medications like Ivermectin.  We see globalists precipitating a world-wide suicide pandemic from not lifting the lockdowns.  We’ll probably also see billions die of the injections, too, but this one can’t be proven, yet.  The point is that the serfs at the bottom of the globalists’ food-chain seem just as hungry for their own destruction as their globalist overlords bidding for it.   The globalist emperors demand world-wide death for their underlings and anyone disobedient to them must also come along for the rude.

As I tweeted a few days ago:

I used to believe if we just keep showing Americans the science of how many people are dying of the vaccine, how many are dying of suicide, how the masks don’t work at all…they would all listen to true science, even if they refused our true religion.  But the serfs of the globalists are interested in neither.  Catholics are especially blind to the truths of coronavirus.  Deep inside, every Catholic knows there are limits to obedience to medical and hierarchical authorities.  But hey, it’s easier just to ignore conscience and obey the genocidal globalists, right? 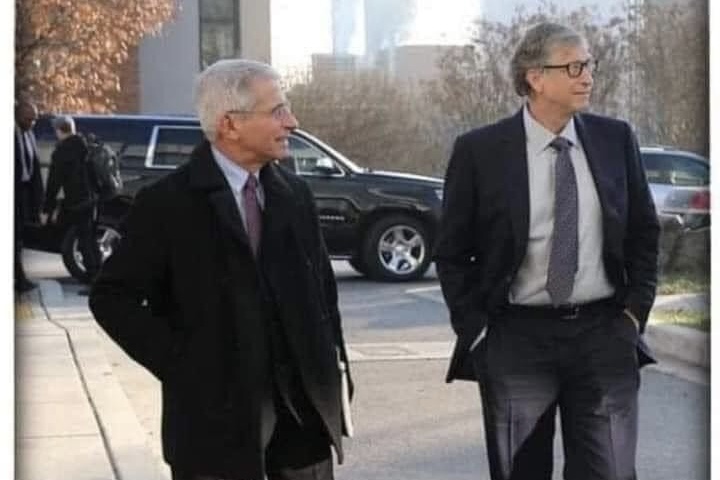 Bill Gates has publicly stated his main goal for this “climate-crisis” is the reduction of the world’s population. That means these two men have a specific plan for you.

Why does man want death?  It’s not only against faith, but also against reason. For example, many feminists appreciated and enjoyed the female-abusing book called Fifty Shades of Grey.   Why in the world would feminists enjoy a book of male violence against women? Perhaps not even God knows (as that philosopher answered.). Perhaps it’s a desire for male leadership gone sideways in a country of tight-jeaned simps.  Or perhaps feminists think of sin only in a capricious sense (à la Calvinism and Islam) and it’s simply easier for a housewife afflicted with boredom to reject what they see as random Christian rules, and thus go on a violent adventure, because, well, at least it’s an adventure.

To be sure, there is a Patristic tradition that deals with the substitutionary atonement of Christ in a legal manner (that may have led to a capricious understanding of sin in the West because of Calvinists twisting it.)  But we also must remember the Patristic tradition that looks at sin not so much through legal eyes, as medical eyes.  In this sense, Christ is the Divine Physician who comes to heal our sins.  Why?  Because my sins have not only caused Christ’s crucifixion, but also harmed my own body and soul.

So what’s the solution?  We probably need to start seeing Christ as Our Savior of not only our souls but also our bodies.  If we loved ourselves as God does, we would not want to harm ourselves so badly.  Yes, many saints speak of “despising oneself,” but I think they mean despising our own will when that flies in the face of the will of God.  And what is the will of God?  To love your neighbor as yourself.—Mk 12:31.  This presupposes we will love ourselves.  This presupposes we won’t put oral contraceptives in our bodies that cause abortions and mini-abortions in women.  This presupposes we won’t shoot ourselves with nucleic acids that give us a “better” genome than the specific one that God gave to each individual human being.

But we are choosing death on a global scale.  It seems we hate ourselves.  I don’t mean we just hate an advanced theology of the Council of Trent that only traddies like to read about.  I mean we as a planet now seem to hate basic human nature (at least in first world countries.)  It’s quite ironic that the effect of Christian humanism has been to dump on humans.  So, we first need to start asking ourselves if we are not indeed greatly tricked by demons if we keep making decisions to harm ourselves.  After that, we need to start with a resolution to put the first Great Commandment (love God) ahead of the second Great Commandment (love man) because to invert these makes us all masters of our own receipt on every personal or social decision.

When we put God first, we see that the science falls in line, the medicine falls in line, the sociology falls in line and most importantly:  the loving of neighbor falls in line. When we put God (not politics) first, we start to see the dissipation of this diabolical disorientation and we stare at the cross to see:  God was never holding anything back from us, anyway.  And in the freedom of Christ’s crucifixion and resurrection, we can see that we are all called to live not under the steely grip of health-communism’s unforgiving state-control, but unmasked under a Gospel of Life that calls us to live in power, love and self-control.—2 Tim 1:7 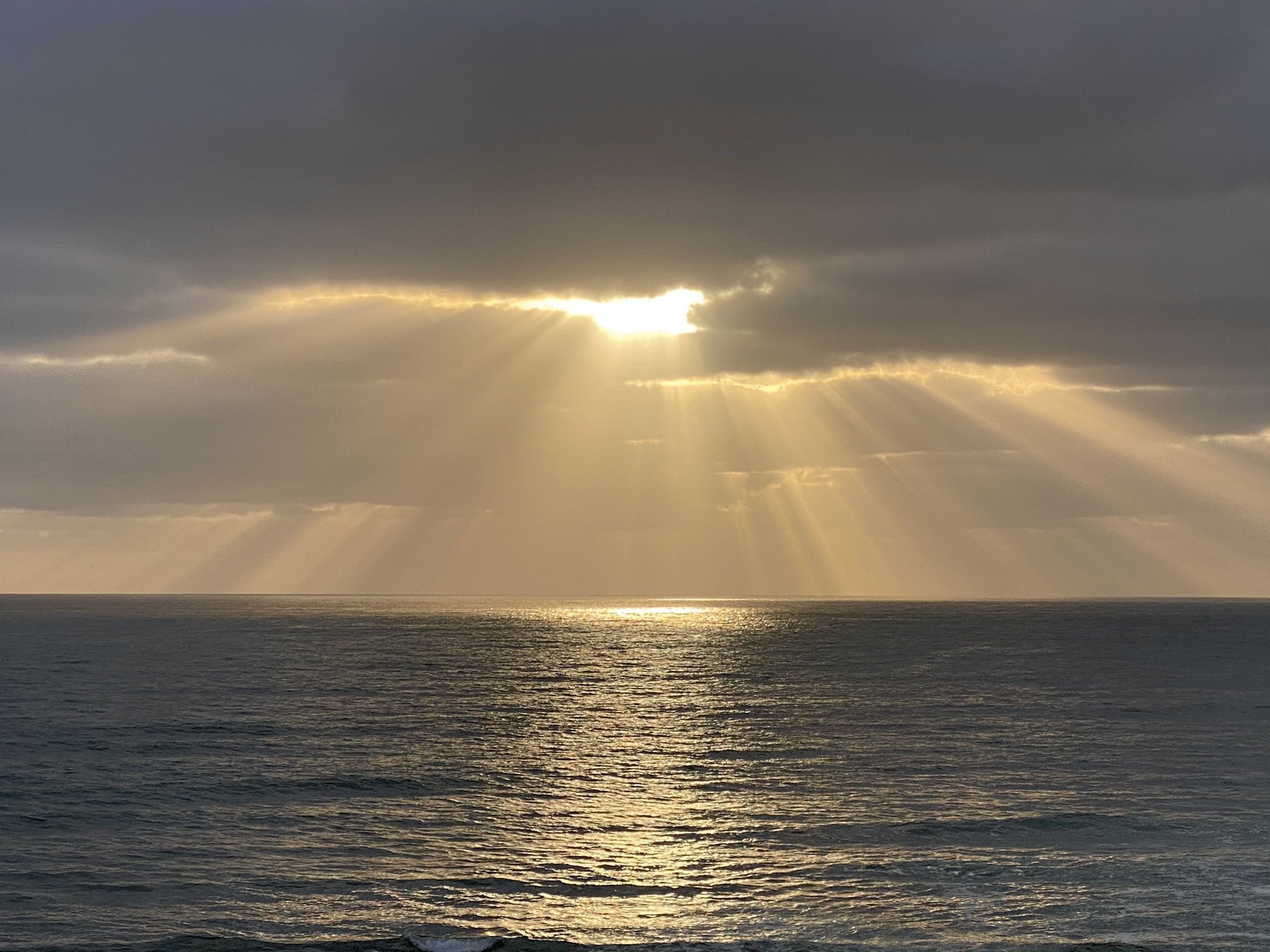