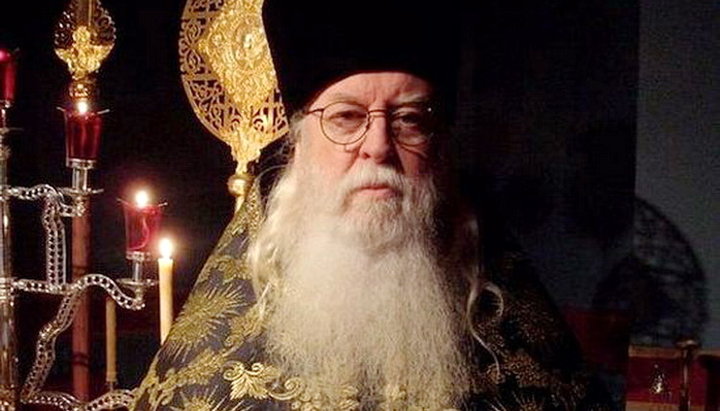 The man in the above picture is Abbot Tryphon of the the Russian Orthodox Church Outside Russia (ROCOR) in honor of the All-Merciful Savior in Washington State, USA.  He recently said here in Russian and here in English that there are “behind the scenes actors” here in United States who are “trying to start a revolution” similar to the Bolshevik revolution that happened in Russia about 100 years ago.

I have been saying that for a few months, but I am happy to have the support of someone whose authority and experience carries more weight than my own:  A Russian Orthodox abbot (though he be a Norweigen who lived his whole life in America.)

Recently, I have been decrying on social media the errors of Russia. Yet, inevitably someone asks me on social media,”What is so bad about Russia now?”  I thought it was obvious, but apparently it is not:  The errors of Russia have nothing to do with Russia now in 2020.  The errors of Russia (as spoken by Our Lady of Fatima in 1917) have everything to do with the fall of Russia to Communism in 1917.  Such errors have now taken over most other first world countries in covid-lockdown, while Russia is now climbing out of her old errors of totalitarian absolutism (whereas, for example, abortion is still legal in Russia, but LGBT parades are prohibited.)  I am reminded that Padre Pio prophesied that Russia would convert before the United States.

Consider now the words of Abbot Tryphon from the above link:

“In my opinion, behind-the-scenes actors, who compelled people to take to the streets, are trying to start a revolution. What is happening now in the United States has a lot of signs similar to those that took place in Russia before the overthrow of the Tsar. Many representatives of the generation of the first revolutionaries, who were aimed at getting Nicholas II to abdicate, later ended up in the GULAG, since the Marxists came to power. The latter simply used these people for their own purposes.  Now I can see a similar situation in the US, which is very reminiscent of the early stages of the revolution in Russia, and it worries me very much.”