The KKK at Regis University

This podcast is about Catholics standing up for their rights when the mob arrives.  We look at Colorado’s KKK and their 1924 stand against both Regis University and Denver’s Catholic seminary, then called “St. Thomas,” now called “St. John Vianney.” 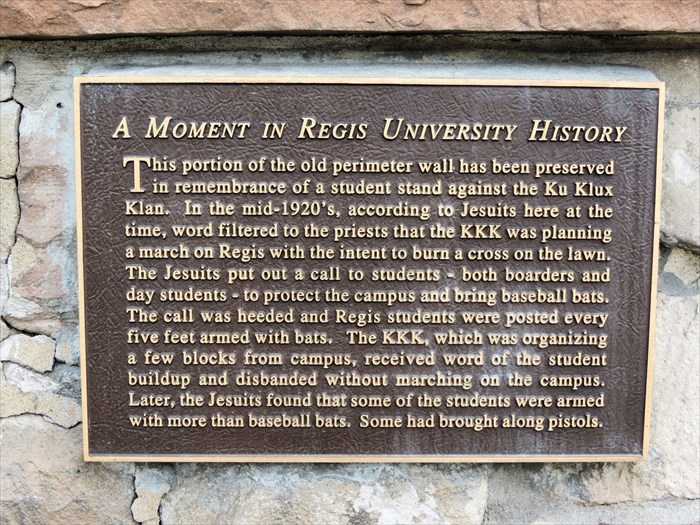 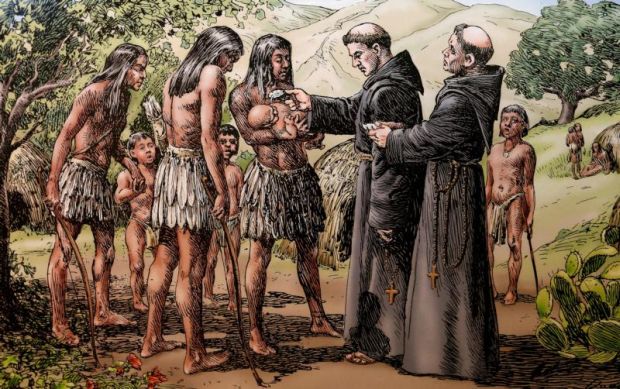 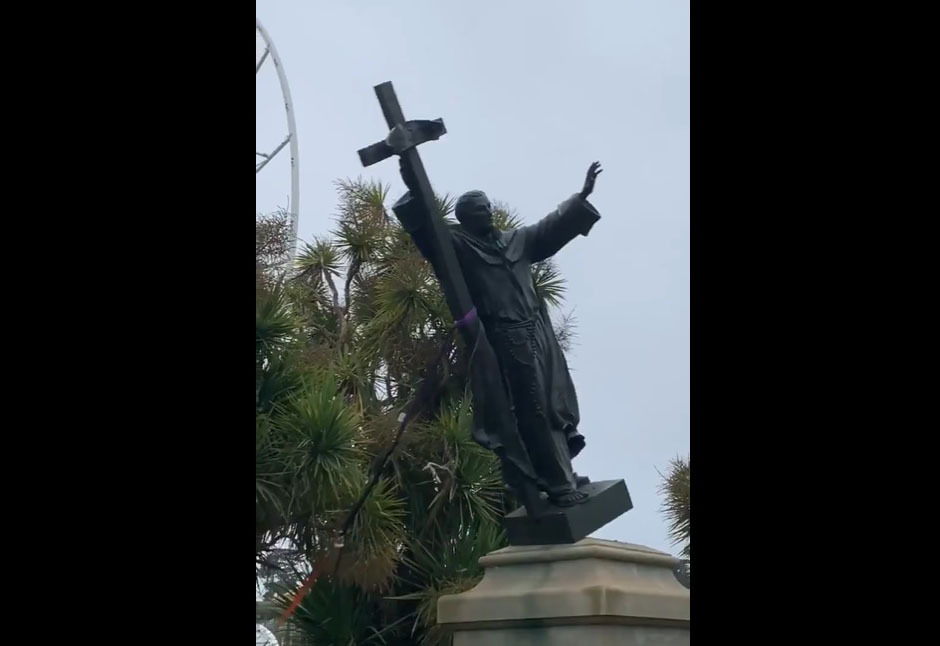 The toppling of the statue of Franciscan missionary Junipero Serra in San Francisco yesterday, 19 June 2020.