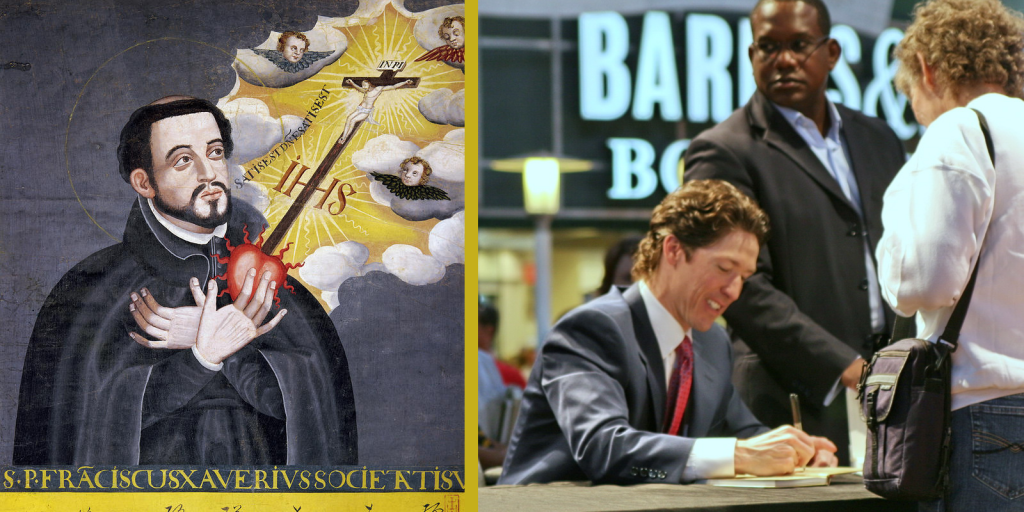 For a few weeks, I’m living in the Muslim quarter of Kolkata. I wear my Roman collar around here, and what’s peculiar is that I rarely get snarky looks from the swarms of Muslims and Hindus packed into this city. Actually, I was shocked at how much respect the Muslims gave me on Qatar Airlines even as I wore my cassock.

On the other hand, a certain generation of Catholics in the United States treat me very differently when they see the cassock. That generation of Americans always stops me with a unconvincing rictus to tell me some combo of the following:

I think this happens to me almost every week.  No joke.  I usually just smile and nod.  So, I don’t know what wounds that generation is dealing with, but philosophically, here’s the ironies they’re speaking to me:

1. Here’s the dogmatic truth of no-dogma that you must accept.
2. Here’s the pathway of no-judgment while I judge you harshly for wearing a cassock
3. I’m absolutely sure there’s no absolute truth.
4. You must promote tolerance.

That last one is funny, considering that I’m a priest and they preach to me.  I don’t preach anymore.  Not that I’m afraid of a good old- fashioned debate.   I just can’t get a word in edgewise anymore when I get around that group who inadvertently subscribe to ecclesial totalitarianism.  (Hint:  They are not younger than me.)

…would you care that I’m describing Jesus Montero of the Seattle Mariners? 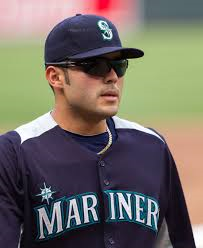 In other words, do facts also matter in matters of faith?

As a quick disclaimer let me say that I’m not saying that a single intellectual error means that a person is worshiping a different Jesus Christ than me. It’s simply an open question: Do the facts of a person have to be accurate in order to enter into a relationship with Him? Does doctrine matter in the realm of a relationship with God, or is accepting Jesus nothing more than emotions?  If so, I’m sure that mentally-accepting Jesus Montero would make a person feel good, especially if he got that batting average up.

Another disclaimer:  Catholicism is not against relationship.  Catholicism is about how a relationship can exist with roots that are real, roots that I can’t make up or change.  That’s to say:  A family.  A family exists with both relationships and rules love and traditions.  Religion comes from the Latin word religare which is a verb that means “to have roots.” Also, the word “tradition” comes from the Latin traditio which means “to hand down.” What is handing down?  Teaching.  The word teaching is nothing more than the modern English translation of two words we all seem to have the strangest allergy to:   “doctrine” or “dogma.”  Perhaps this is all proof that it is  fascism—not Catholicism—which tries to shut down the intellectual life.

When someone knocks at your door to tell you about a man named Jesus, that’s nice, but you have to realize that he actually got his ideas of Our Lord from someone who got those ideas from another someone who may or may not be traced back to Christ in an unbroken tradition. Or, the smiley-knocker at the door got his theology directly from the Bible, aka his own private revelation…hence the 30,000 denominations in the USA (and 5 new ones every week) that are each “Bible-only.”

The only other option is a living, guarded, Apostolic authority which is ever-ancient and ever-new.

So, how much change in doctrine begins to paint a different Jesus Christ from the friend and Savior of the Apostles? I don’t really know but let’s look at the two men in the opening picture of this post.

To the left we have St. Francis Xavier, the 16th century co-founder of the Jesuits.  He was recruited by his university buddy, St. Ignatius of Loyola.  Xavier was sent by Ignatius as a soldier for Christ to the far East to become arguably Christianity’s second greatest missionary, right behind the Apostle Paul.  Xavier preached to hundreds of thousands of people especially in the country from which I write, India.

On the right we have an astoundingly wealthy American preacher.   Joel Osteen is modern health-and-wealth apostle of the 21st century. Watch a few minutes of him on YouTube to know him yourself.  (I know he’s an extreme example, one whom even most of my Protestant friends wouldn’t buy…pun intended.)

In any case, I don’t pretend to know the state of anyone’s heart before God, but even a cursory study of the respective theologies of Xavier and Osteen reveal a belief in a different God/god.  Even if you’re not convinced that St. Francis Xavier be perfectly in line with the Apostle Paul (like I am) you still have to admit that this chasm of “Christians” and their respective beliefs seems to prove that Jesus without religion is a human-communication-impossibility.  In other words, you’re going to get sucked into someone’s spin zone whether you like it or not.

Apostolic succession is logically the only guarantee of an accurate interpretation of the Holy Scriptures which she (the Catholic Church) produced after being God-breathed into the Evangelists.

So, when Jefferson Bethke tells you about “Why I hate religion but love Jesus,”  just realize this:  It’s a human-communication-impossibility.  Bethke has simply created another religion with Bethke as Pope.  If you think this is an exaggeration, just consider that one of the top searches on him is “Jefferson Bethke tattoos.”

In end there is no spin-free zone outside the Apostles and their succession.  So, I’ll stick to the “original religion” of the Catholic Church, even if she includes some hypocrites along the way.  She also produces some St. Francis  Xaviers.