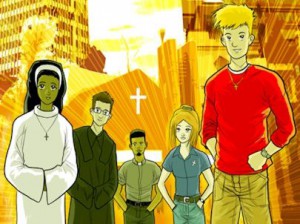 If you want to see something new and serious from me, see here.  But, on my Evernote,  I recently looked at this satire that my teammate and I had made a decade ago for an upcoming conference while working for FOCUS (also in Virginia, where I am now—but back in 2004.)   Forgive a few inside jokes, but here’s our FOCUS conference breakout-session title suggestions, mostly still valid suggestions for the next one: